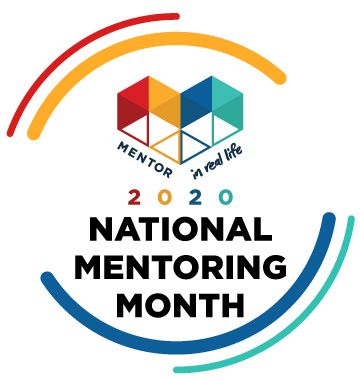 Mentors play a powerful role in providing young people with the tools they need to make responsible decisions, stay focused and engaged in school, and reduce or avoid risky behavior like skipping school, drug use and other negative activities.

According to a national report called The Mentoring Effect, young people who were at-risk for not completing high school but who had a mentor were 55 percent more likely to be enrolled in college than those who did not have a mentor. They were also:

Mentoring can be a formal arrangment  (like Big Brothers Big Sisters of Central MA/MetroWest and the Mazie Mentoring Partnership) or it can be less formal, as demonstrated by the many committed adults who support kids at most youth development organizations, schools, clubs, etc. Either way, when adults support young people, particularly those who are at-risk or disconnected, good things happen.

Locally, there are lots of mentoring opportunities – both formal and informal – that support at-risk youth. But are there enough?  Probably not. Is your agency doing all it can to foster meaningful relationships between youth and caring adults? January is National Mentoring Month, a good time assess programs and services through a mentoring lens.