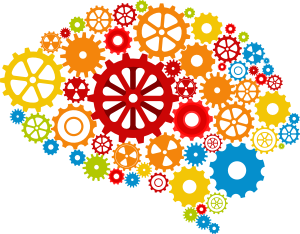 Most of our capacity building grants involve working with a consultant. There’s considerable value from such collaborations including gaining a fresh perspective or specific expertise. It can be especially helpful when previous efforts have stalled or stakeholders have wildly differing points of view.

But there are an equal number of headaches as well — from the resistance of staff or board members who shun interference from outsiders to the considerable added time it takes to bring the consultant up to speed about your organization.

Is it worth it?

Yes… IF you’ve thought it through, planned ahead, allotted enough time, gotten all your stakeholders on board and, most importantly, found the consultant who “gets” your organization and has the temperament to shepherd the project and your agency’s varied personalities through the process.

That’s a lot of “ifs”  – it does make your head spin — but it’s also a realistic view of what you should be thinking about before you jump in and hire a consultant.

One thing is for sure, the consultant doesn’t do all the work. In fact, most times you and your colleagues are the ones doing the deep thinking and heavy lifting. The truth is you’re the ones with the answers. You just don’t know it yet. Consultants facilitate the process and keep you moving forward. They steer you in the right direction and make sure no one is left behind. They help you get to the heart of what you need to do and to recognize how you’re going to get there.

When the stars align, the results of working with a consultant can be quite remarkable.

There’s much more to think and read about here: 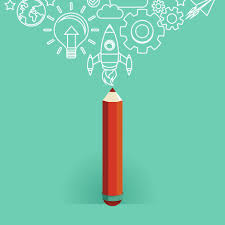 How investing in Preschool Beats the Stock Market, Hands Down. Nobel laureate James Heckman, a professor of economics at the University of Chicago and the director of the Center for the Economics of Human Development, makes a strong argument to support early education programs in his paper, The Life-Cycle Benefits of an Influential Early Childhood Program.

11 Parenting Podcasts Worth Checking Out. Parenting: It’s the most important job of all and there’s no roadmap for how to do it best. Some good resources provided in this Washington Post article.

Read Aloud 15 Minutes. In an era of high-stakes testing and education reforms and revolutions, research has repeatedly proved that one simple parenting technique is among the most effective. Children who are read aloud to by parents get a head start in language and literacy skills and go to school better prepared.

The Joyful, Illiterate Kindergartners of Finland.  While American youngsters learn how to read, Kindergarten students in Finland play. Notes one researcher: “There isn’t any solid evidence that shows that children who are taught to read in kindergarten have any long-term benefit from it.” Food for thought.

The Value of Mentoring. Whether formal or informal — mentoring is a powerful tool to keep young people on the right track, particularly kids who are disconnected from their community

Today’s College Students May Be Emotionally Unprepared. Findings confirm what we all know is happening. A survey of more than 123,000 students at 153 colleges by the American College Health Association in 2013 found that more than half experienced overwhelming anxiety and about a third felt deep depression during the academic year, as reported in the New York Times. Here’s one program that’s helping high school teens cope: Students returning to school after a serious mental health issue get the care they need thru “BRYT

The Real Reason College Tuition Costs So Much. Interesting findings reported in the New York Times. It’s not due to cuts in public funding but an increase in enrollment and administrative personnel.

The Cost of An Overdose. Facing the opiod-heroin crisis in MetroWest. In 2015 emergency personnel statewide responded to 11,884 opioid-related incidents, up from 6,315 in 2013. 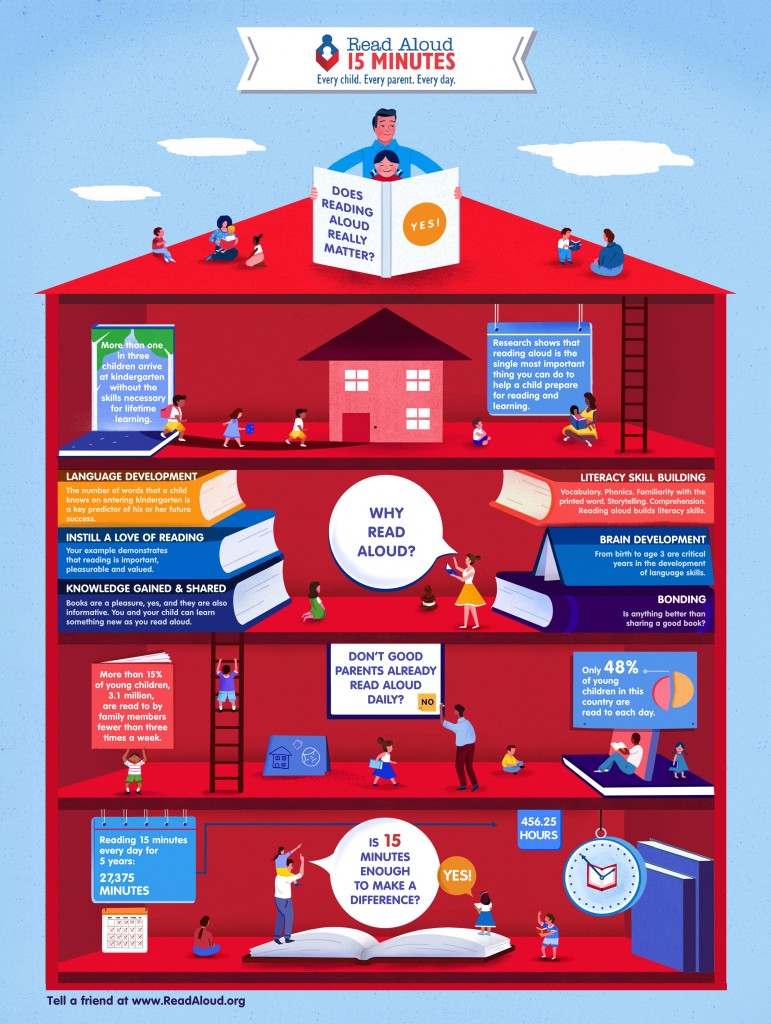 March is Read Aloud Month, a national promotional campaign to encourage parents and caregivers to read aloud to children at least 15 minutes every day. It makes a difference! 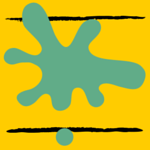 As Robinson describes it, we begin life full of creative potential, then we are “educated out” of our creative capacity. Much of this happens in school where the emphasis on being right limits our ability to think outside the box. “If you’re not prepared to be wrong,” Robinson says, “you’ll never come up with anything original.” 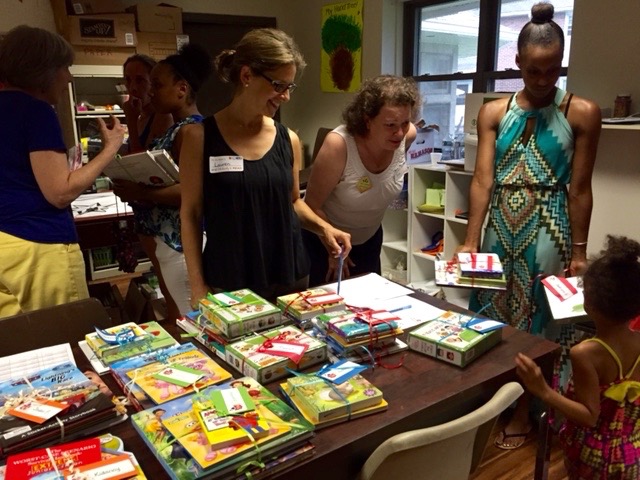 We’re big proponents of early learning…getting those young brain cells fired up even before children are walking or talking. The more inspired young minds are, the more their cognitive potential increases.

That’s why reading to young children is so important and why we were happy to support the thinking behind the United Way of Tri-County’s (UWTC) Ready to Read program with a 2012 capacity building planning grant. 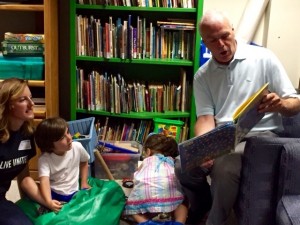 The program, which celebrated its first anniversary yesterday at the Pusan Road Community Center, provides Framingham children with three new books every four months from birth until they enter kindergarten, for a total of 60 new, age appropriate books.

UWTC hosts the quarterly get together in partnership with the Framingham Housing Authority. Families stop by to pick up their latest trio of books, engage in a craft project, get their face painted or lounge on the sofa and read a story. Yesterday’s birthday event included pizza and cake. In its first year, 63 children participated. Parents report that they are reading with their children more often and for a longer time period and that their children are increasingly interested in and excited about reading. A good start to a worthwhile program.

Great advice for everyone involved in raising children – parents, grandparents, caregivers, teachers and friends. (We might add that you’re never too young to be read to.) 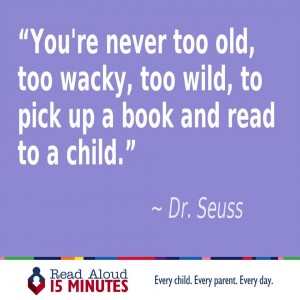 Congratulations to L-S senior Ava Guleserian who was named the 2021 recipient of the John E. Taft Memorial Scholarship at … END_OF_DOCUMENT_TOKEN_TO_BE_REPLACED

Attn: Nonprofits serving Sudbury: Our Sudbury Grant Program has been on hold since the spring of 2020 while we focused on … END_OF_DOCUMENT_TOKEN_TO_BE_REPLACED